IS IT FAKE OR IS IT REAL NEWS? 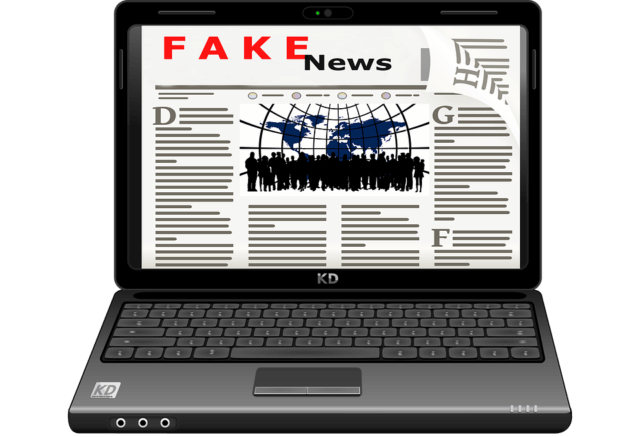 By now you’ve been exposed to fake news in one form or another. It was a campaign talking point in the 2016 election and today it is even part of President Trump’s stump speech. As a matter of fact, CNN and the New York Times, and other more liberal media outlets have been called fake news media outlets by this president. But, just what is fake news and is the news we watch and read today, really fake?

Over the years, journalism has been gradually taking a turn for the worse. The days of watching Walter Cronkite on the CBS Evening News and never doubting a story or bias from a news department are long gone.  But, let’s be fair to journalism and define what fake news really is.

Fake news refers to a news agency deliberately publishing hoaxes, propaganda, and disinformation purporting to be real news. This started in social media and different websites and was designed to mislead, rather than entertain or inform readers. These fake news sites appear all over the world, including Germany, Indonesia, the Philippines, Sweden and many originate from Russia, Macedonia, Romania and the U.S. There is a difference from fake news, as Donald Trump likes to call out CNN and the failing New York Times and actual hoax news operations.

The news media in general has become careless over the years in the rush to be the first to report a story. Too often the news media will run stories from an anonymous source, or only get one source for a story without getting both sides. I blame ALL media outlets for this, not just CNN, or the New York Times, who have gone overboard trying to discredit this president. Fox News is also guilty of going too far to the right in defending Trump’s policies. The blame goes both ways and neither side is perfect. Bias is normal, but hidden bias misleads and divides us.

Media is desperately attempting to salvage its reputation. The major networks ABC, CBS and NBC rank highest in credibility, while the cable news outlets continue to decline with MSNBC and CNN leading the decline. The most-preferred media outlets of liberals, according to a Pew study, are the New Yorker and Slate. Fox News’ viewership is most preferable for conservatives and is considered moderate compared to Hannity, Limbaugh, Beck or Breitbart.

So, whether you are a liberal, moderate, conservative, or independent and you are looking for an objective position on the issues, first look at the source of the story, then knowing that source, or writer, draw your own conclusions. I think at the end of the day, we all want to be better informed and have tolerance for those who oppose our views. Being better informed, makes us all better people in the end.