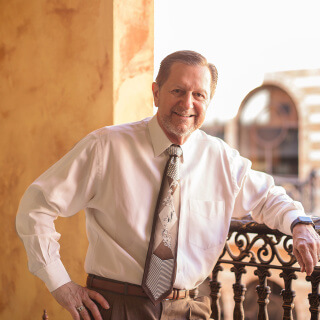 For the last quarter of a century, Letizia has run and won every mayoral race in Las Vegas, including 6 winning campaigns for both Oscar and Carolyn Goodman. Mr. Goodman shocked the world in 1999, as a political unknown winning in a landslide, to then being re-elected to an additional 2 terms. In 2011, 2015 and 2019 Letizia ran Carolyn Goodman’s (the wife of Oscar Goodman) successful mayoral campaigns. In 2013 he managed the successful Mayoral campaign for the Mayor of El Paso – Oscar Leeser, who never ran for office, beat 7 opponents with 80% of the vote. In 2017, Tom co-managed North Las Vegas Mayor John Lee’s successful bid re-election – Letizia has handled 8 mayoral campaigns winning all 8.

Letizia has managed Congressional races, Statewide and a number of local races. In Nevada courts he has handled Supreme Courts races, Municipal, Justice and District Court.